VardiFest: A workshop in honor of Moshe Y. Vardi


Can't come to Haifa? Well, fret not, we will have a live broadcast of the lecture. Register

Everything that humans can do a machine can do. — Moshe Y. Vardi 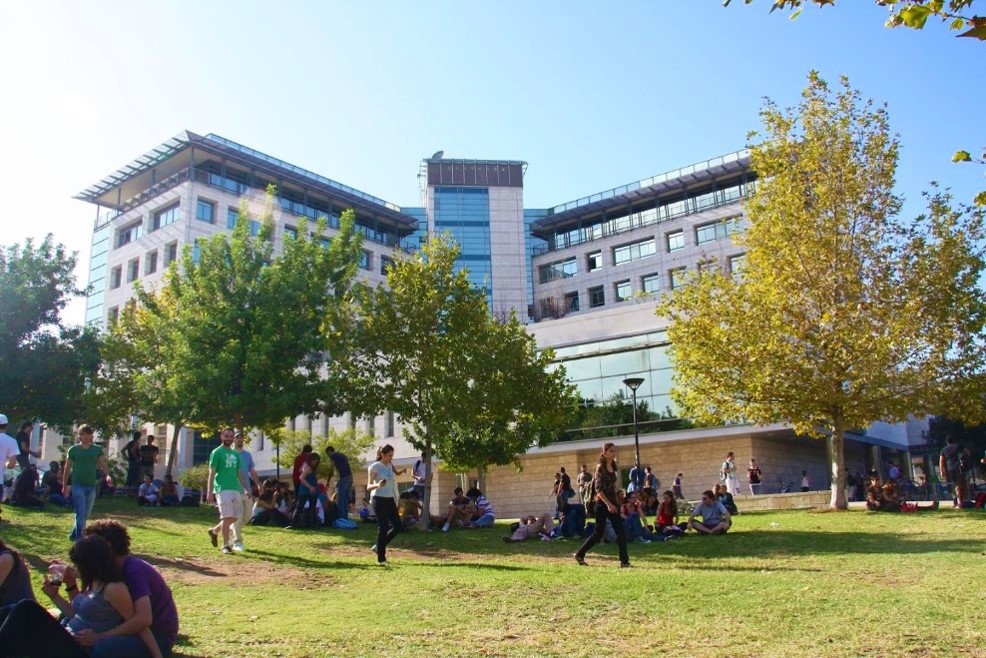 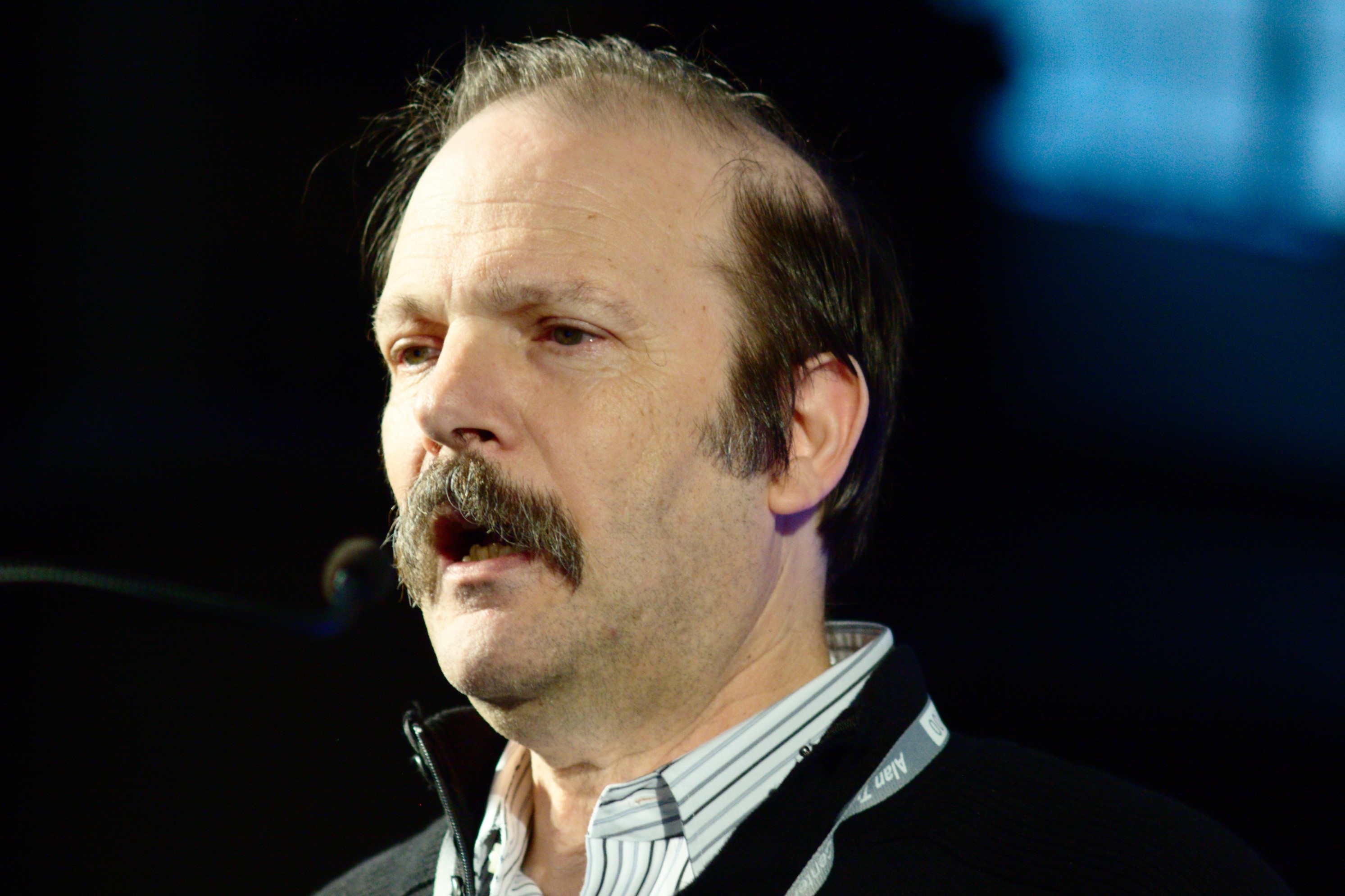 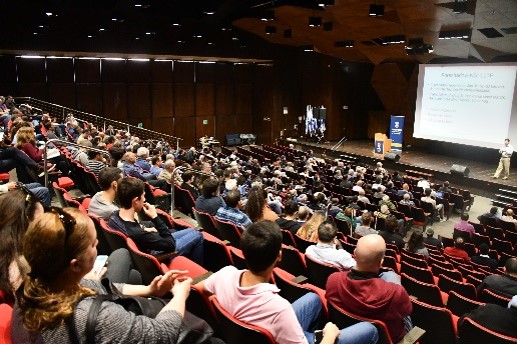 Twenty three years ago, the seminal symposium titled "On the Unusual Effectiveness of Logic", co-organized by Prof. Moshe Y. Vardi, sought to explore the unusual effectiveness of logic in computer science at that time. Since then, logic’s centrality in computer science has only been further enhanced. Therefore, with the hindsight of twenty three years, today’s researchers will not be faulted to conclude that the logic’s effectiveness is not so unusual after all. Vardi has been a leader guiding the community in enabling the ongoing revolution fueled by logic. This workshop is planned to celebrate the pioneering role of Vardi and will bring together researchers from diverse communities, representing both the diversity of the role played by Logic and the breadth and depth of Vardi’s contributions.